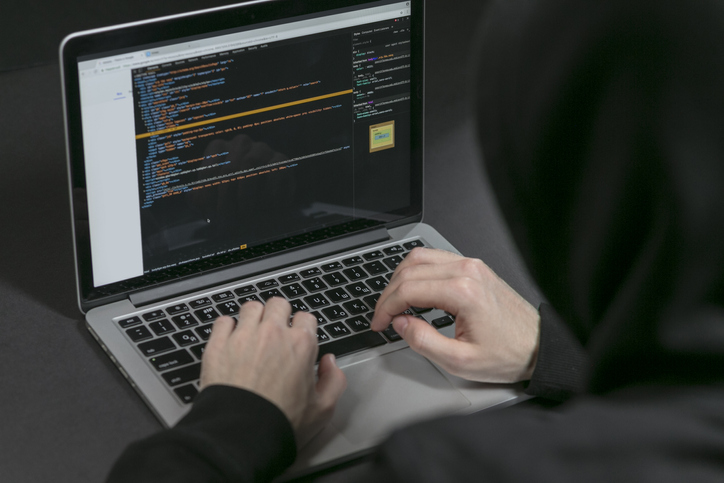 Cybercriminals have started 2019 off by stealing more than 1.7 billion records. They look for data that is profitable in some way, whether they sell it directly or use it as part of another attack. A successful intrusion attempt comes from various factors, such as an employee downloading a malicious file or the business failing to follow IT security best practices. Here are 10 ways that hackers find a way to get into business networks

Phishing accounts for 91 percent of successful network intrusions. Employees see an email that looks authentic. The hacker makes it appear like it comes from someone in leadership, an external partner or another significant entity in the organization. The email has a file attached or a link included in the body of the email. If the employee opens the file, it loads malware onto that system or directly to the network. The phishing emails with links work by taking the user to a fake login page or another screen that requests username and password information. The hacker uses this to get into sensitive systems. The URL could also lead directly to malware.

You can block suspicious websites and downloads for equipment that connects through your business network, but if someone uses a personal device, they don’t have the same level of protection. The next time they get on the network with the compromised device, the malware has a way to get on your systems and spread throughout your organization.

Lack of Control Over Personal Devices

If your company doesn’t have “Bring Your Own Device” policies in place, then you could end up with unapproved personal devices using your resources. IT doesn’t have any oversight on these unauthorized devices, so they represent a significant threat.

IT security measures can only accomplish so much. Cybercriminals know that organizations have people of varying technical proficiencies. When an end user doesn’t have sufficient cybersecurity awareness, they fall victim to phishing and other attacks. Employees need to understand the steps they can take to protect against hackers, and get the training to learn about IT security best practices.

Employees may have weak passwords for their work accounts. In some cases, they may opt for no passwords. Data breaches at other companies could expose common username and password combinations that end up being in place at your business. Password cracking software makes figuring out this information trivial.

Data backups are critical to helping your business recover from a cyber attack or another disaster. If the backup solution doesn’t work correctly or it fails at creating a complete backup, you could face losing months or years of work. The financial loss would be enormous and puts you in a situation that’s difficult to recover from.

Hackers look for vulnerabilities in your network that would allow them to launch a successful attack. If you don’t have IT security professionals monitoring your infrastructure and keeping hardware and software up to date, then you’re creating an environment that’s ripe for a data breach.

A failure to follow IT security best practices can lead to a workplace that doesn’t have enough cybersecurity measures in place. Some companies may be misinformed that all they need is perimeter defense to keep hackers out. You may be vulnerable to an intentional or unintentional breach by an internal actor, or be unable to defend against a sophisticated attack.

Public wireless networks may be convenient for employees, but anyone within range can connect to them. A hacker can intercept the data traveling on the public Wi-Fi and use that information to get into company resources.

Some hackers have attacks that involve a lot of social engineering. They may be trying to get into the financial accounts of upper management or accounting, or they could want to access trade secrets and insider information. They act like they’re an authorized person with a legitimate need to have the data or access that they’re requesting. Cybercriminals can be very convincing, especially when they have well-funded operations. If your company has a lot of turnover, or departments that don’t interact with each other, it’s difficult for employees to keep track of who actually works there.

One area that gets overlooked in a cybersecurity strategy is physical access control to data centers and other rooms that contain servers with sensitive data. A hacker could download that data directly from your systems or take the opportunity to load malware onto your infrastructure. If employees write down their account information and post it on their workstations, the hacker could save this information for later use.

Hackers have many ways to break into your business infrastructure and compromise your systems. Intrusions can lead to long-term consequences, such as major financial losses and damage to your reputation. Protecting against these common attack methods puts your company in a better position to limit your cybersecurity risk.

When Tim would come into my store to worked. While he was in my store he was all business, nothing distracted him from the job; He always finished his work when he said he would. Tim is a valuable resource. I would hire him back in a heartbeat.